Listen to my music on SoundCloud:

Since 2015, I’ve worked full-time in psychedelic education and community building. Publicly, my most known project is Psychedelic Seminars. Behind the scenes, I have also started and led several community organizations and professional networks within the psychedelic space.

You can check out highlights of my projects below and support my work via a monthly pledge to the PsychSems Patreon.

I use my network and experience to consult for other projects in the psychedelic community. If you are interested to collaborate, send me a brief pitch at mike@mikemargolies.net 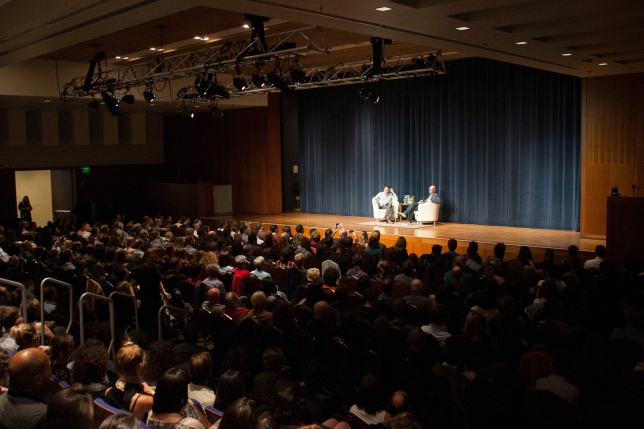 I’m the Founder and Director of Psychedelic Seminars, an educational conversation series deepening awareness of the benefits, risks, and complexities of psychedelics.

I started the project in 2015 after returning to my home city of Baltimore to build community for open and honest conversations about psychedelics — because that was what I needed.

I’m Co-Founder and Director of Mycelia, a project designed to spark and deepen connections and trust among psychedelic leaders working in different directions in the same locality. We host invitational gatherings, UnConferences, and retreats, with particular attention on creating just enough structure to amplify connectivity among participants. Mycelia began in the Bay Area in 2019 and has expanded to Colorado. 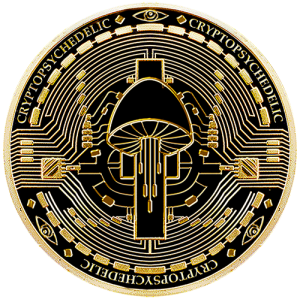 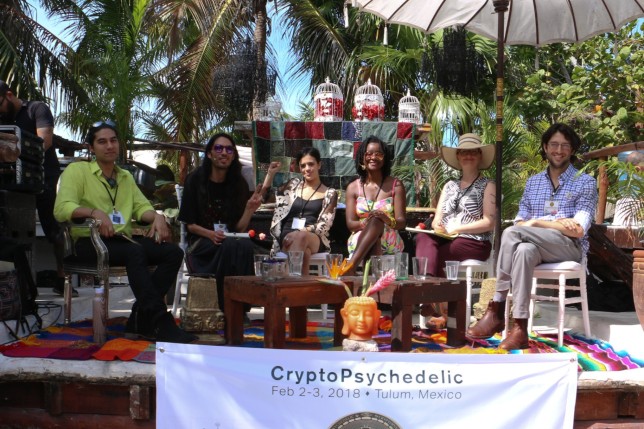 I’m Co-Founder of CryptoPsychedelic, a living question exploring the intersections of the psychedelic and blockchain movements.

The 2018 CryptoPsychedelic Summit brought these communities together for the first time for a unique weekend of cross-pollination in Tulum, Mexico.

At the 2021 CryptoPsychedelic Flashback, speakers returned for live reunion roundtables to reflect on how the fields have evolved and to ideate on new possibilities. 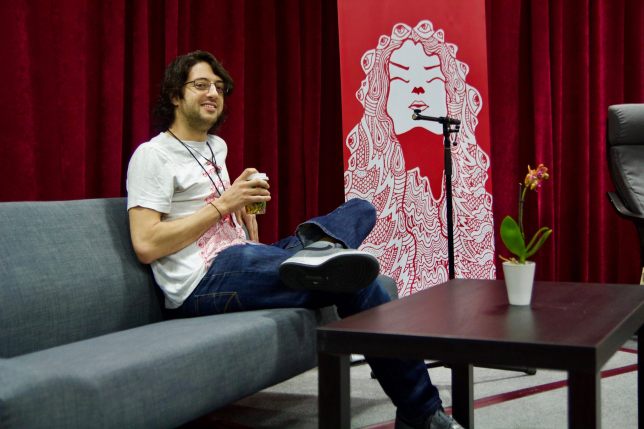 During my time with Psymposia, I co-founded Psymposia Magazine, hosted Psychedelics Stories events around the world, and coordinated the #PsychedelicsBecause social media campaign. 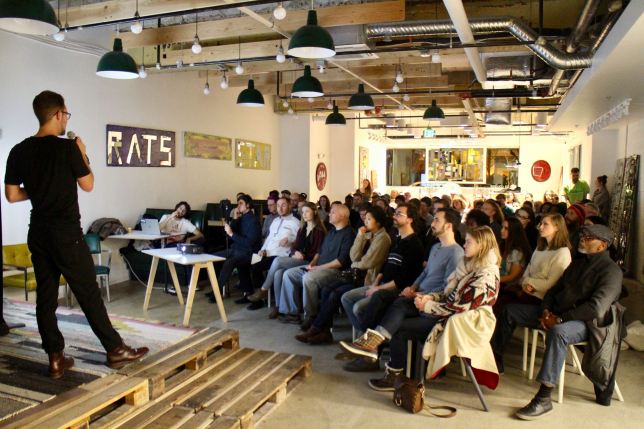 Through my psychedelic community work in Baltimore, I seeded the Baltimore Psychedelic Society.

I’ve sparked and mentored similar Psychedelic Societies around the world from Washington DC to San Francisco to Portugal. 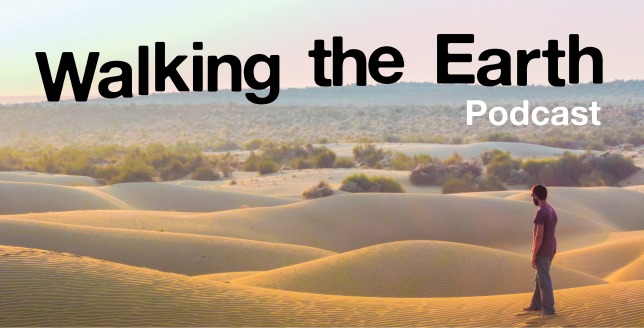 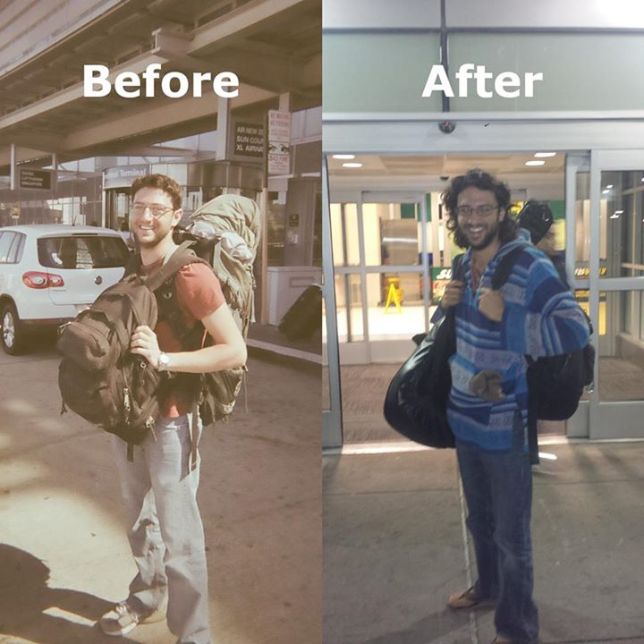 After dropping out of corporate America in 2013, I spent 15 months backpacking and living in India and Southeast Asia.

While on the road, I created and hosted Walking the Earth Podcast, interviewing a diverse array of backpackers and expats about their unconventional lives and experiences.

In a former life… 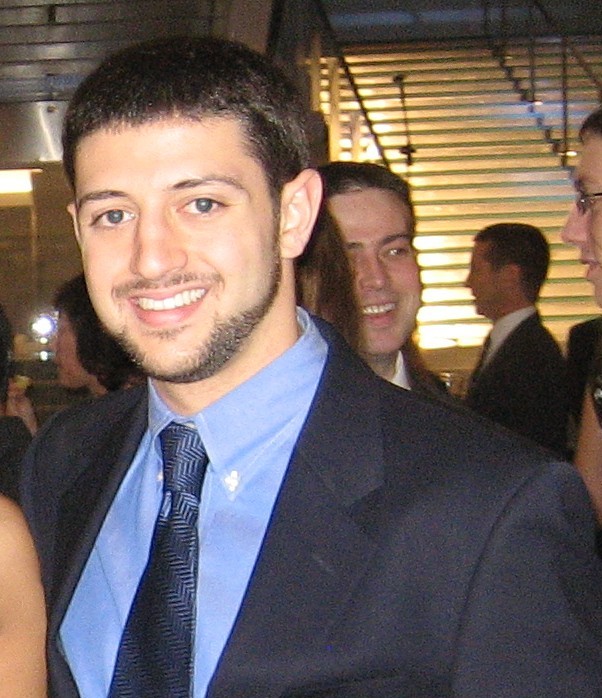 I used to be a good model citizen.